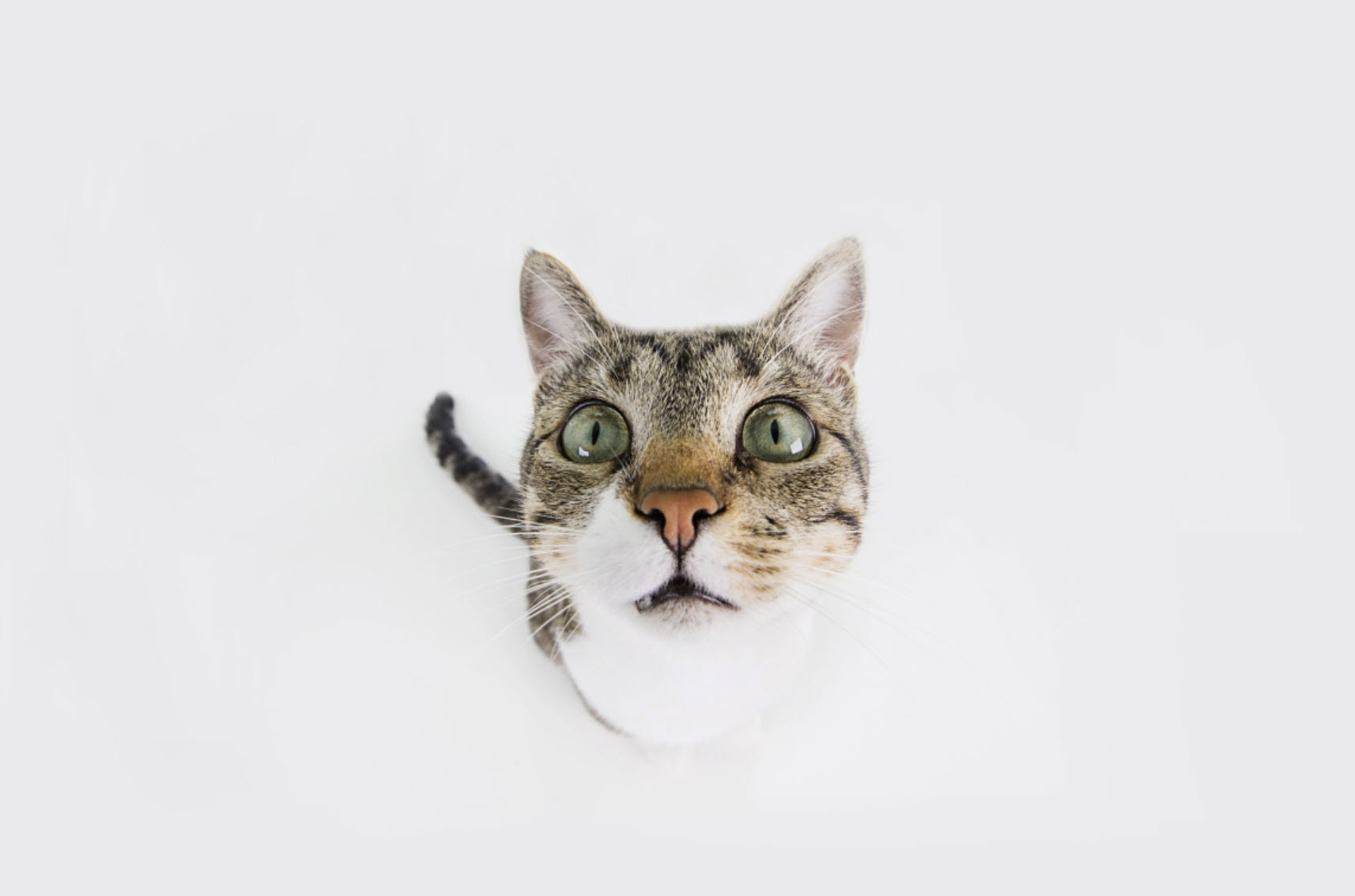 Why Do Cats Rule the Internet?

Why do cats rule the internet? Could it be because they are so darn cute? Or perhaps because they are just really weird, and not cute at all? Do we see something in the simple house kitty that we can relate to as individuals? Are they our “#spiritanimal?” Just what is it about cats that make them so prominent on the internet? Let’s discuss.

Let’s face it, we see ourselves in the face of a cat. We love to project our human emotions on other animals or even inanimate objects. Take Grumpy Cat, he is probably a perfectly content kitty. He may even be overjoyed with his kitty life. But when we see that face, we see the most fabulous and grumpiest face we have ever seen. And so, the projection and amusement takes hold.

Sam Ford from the MIT Convergence Culture Consortium explained that this is a regular occurrence, “Juxtaposing surprising meanings over cat images, a la the LOLcats phenomenon, allows us to engage in an activity humans have long been doing: projecting our thoughts onto the mysterious countenance of felines.” Projecting our own feelings onto animate and inanimate objects is just what we do. So perhaps the Grumpy Cat is just an example of our strange tendencies as human beings to make everything about our own emotions.

In 2013 the Friskies cat food company claimed that 15% of all Internet traffic is kitty-related. A compelling thought, but actually not a real fact. Although, it does sort of make sense. Some claim that a cat post becomes a kind of “self-fulfilling prophesy,” because it perpetuates itself and avalanches down the internet mountain. At least that’s what Jason Eppink said, and he curated an entire exhibition about cats at the Museum of the Moving Image, entitled “How Cats Took Over the Internet.” So that’s cat knowledge cred, right?

Whether it be the act of “cat breading,” that is, cutting a whole in a piece of sliced breadand putting it around the cat’s face to see its reaction, or lame punny posts like “CATurday,” the exhibition has it and examines it. Plus, this was no low brow silly art exhibition. This was a thematic deconstruction and exploration that traced the overall history of cats on the internet and our ever-prominent interest in what was called the “aesthetic of cuteness.” Or to put it more simply, taking a look at what we think is cute and why.

This is not the first exhibition of the internet cat sensation either. The Walker Art Center hosted an annual Internet Cat Video Festival in 2012. A film festival devoted entirely to cat videos. The most notable of which was Henri, le Chat Noir, a French existential cat who questions his existence. Relatable, no?

All in all, cats make up a large percentage of the most viewed video content on the web.Whether it be because of their inherent cuteness (or lack thereof depending on your stance), jerk-like behavior, overall absurdity, or just frivolous time-killing content, cats on the internet are certainly hard to ignore.